← back to
Tapete Records

Some Other Guy (Stereo Version) 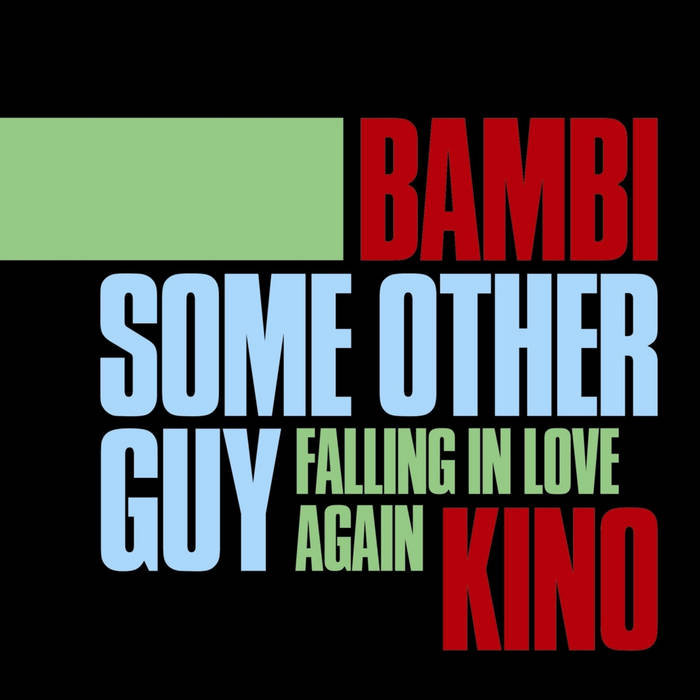 Magical nights they were, back in August 2010. Exactly 50 years after the Beatles had arrived in Hamburg after a gruelling trip from Liverpool to play their first ever concert at the Indra Club on Große Freiheit, BAMBI KINO played their first of four celebrated shows at just this venue. A sold-out Indra, revved-up Vox amps, tough guys with tears in their eyes... but one thing after another. ... more

Bandcamp Daily  your guide to the world of Bandcamp

Featuring appearances from Kari Faux, Bluestaeb and and interview with NY-bred artist Wiki